In 1960, Mr. Mao Cheng Chen, president of the company, and two other colleagues in the department of Mechanical Engineering of the Tainan Engineering College (predecessor of Cheng Kung University) established a company called “Chen Ta Machinery Works”. It was named “Chen Ta” in remembrance of, and also giving acknowledgement to, their alma mater, Cheng Kung University (called Chen Ta in short) from where Mr. Chen and his colleagues had received their specialized mechanical education. Chen Ta Machinery Works specialized in machining jobs such as grinding/re-building of the crankshafts of automobile and vessel engines, cylinder overhaul, and diesel engine adjustment.
In 1971, to support a long-term operation, the company needed her own products, so the technique cooperation between CHENTA and Japan reducer manufacturer began. From then on, CHENTA started manufacturing her own brand, “CHENTA GEAR REDUCERS”.
Now the company has about 140 employees, and her products have been marketing to the world under the name of “CHENTA”. The major markets are in Taiwan, Asia, and North America. In Taiwan, she remains at the top of the field and also established branch offices in America and in Suzhou China.

We manipulate 2D and 3D mechanical designing software to assign the whole frame work of design and to verify each phase of design and test which are capable of promoting products to the market in the shortest time. 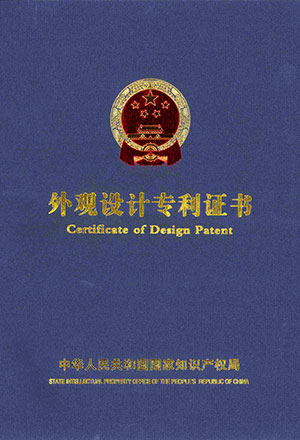 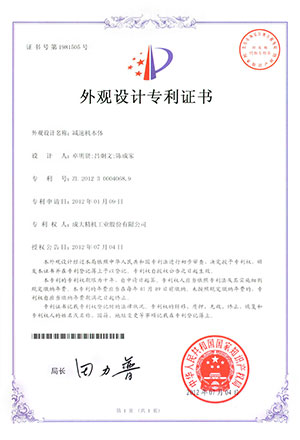 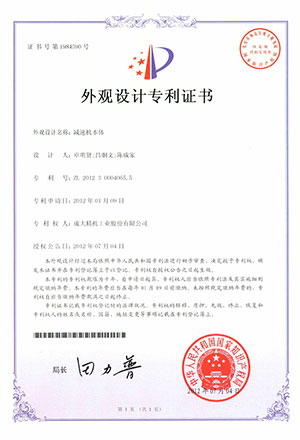 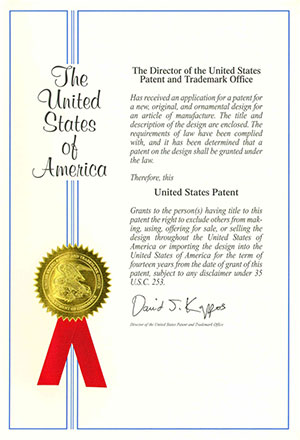 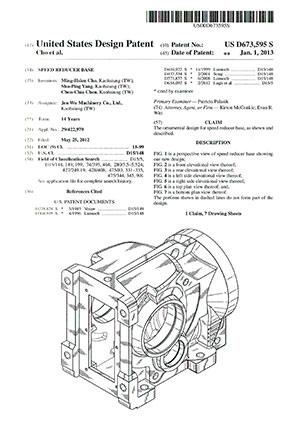 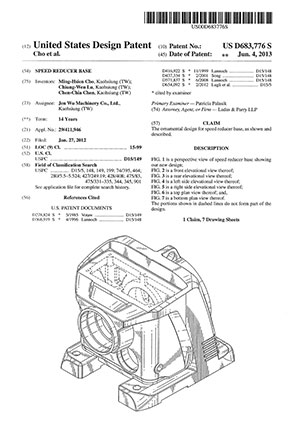 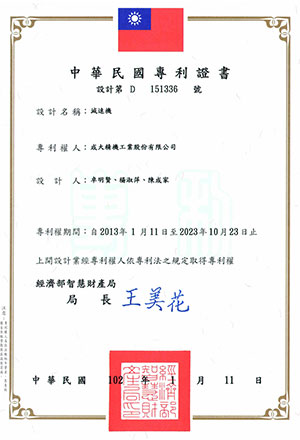 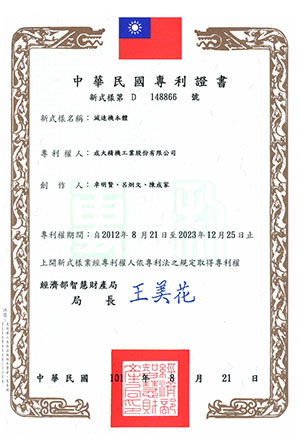 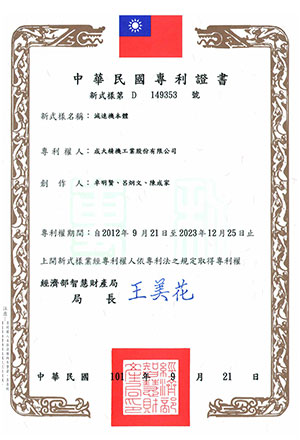